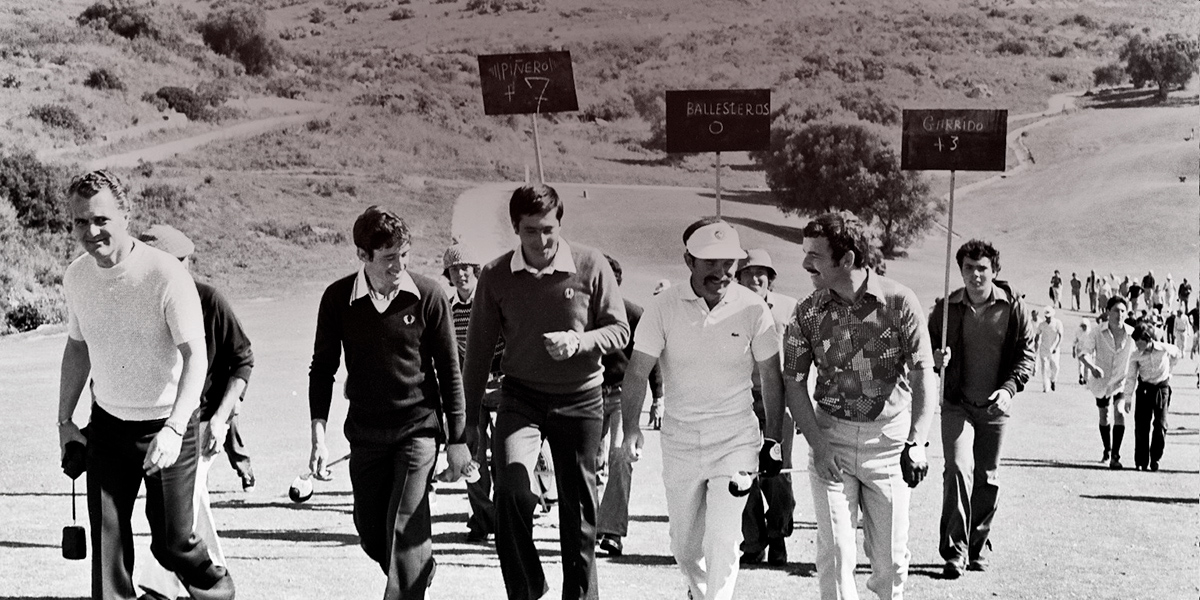 Opened in 1974 and originally known as Las Aves

Valderrama has been consistently ranked as number 1 in Continental Europe since the late 80’s and has been included in the Top 100 in the World since 1990.

The Par 71 Championship Course measures 6418 meters from the professional tees. The fairways have been described by top pros and leading golf writers as the best in Europe, if not the world. It is not an easy course – nor was it intended to be. It is designed so as to call forth thought and precision for every shot.

The course was designed in 1974 by Robert Trent Jones, Sr, one of the great golf course architects, and was originally known as Las Aves (Sotogrande New). In 1984, Mr. Jaime Ortiz-Patiño, acquired the golf course and committed to bringing the course to an extraordinary level, never seen before in Europe. Robert Trent Jones willingly agreed to come back and redesign his original layout of ten years earlier.

Valderrama has since risen in the Golf World rankings to become the No.1 golf course in mainland Europe, a position proudly held since 1989. 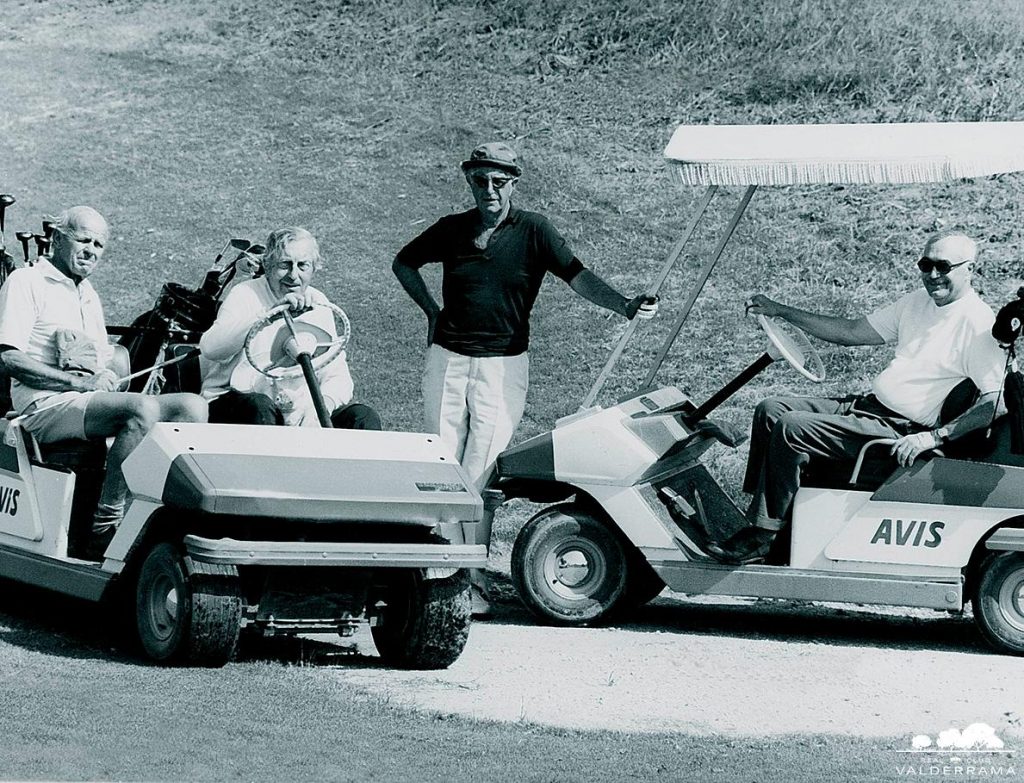 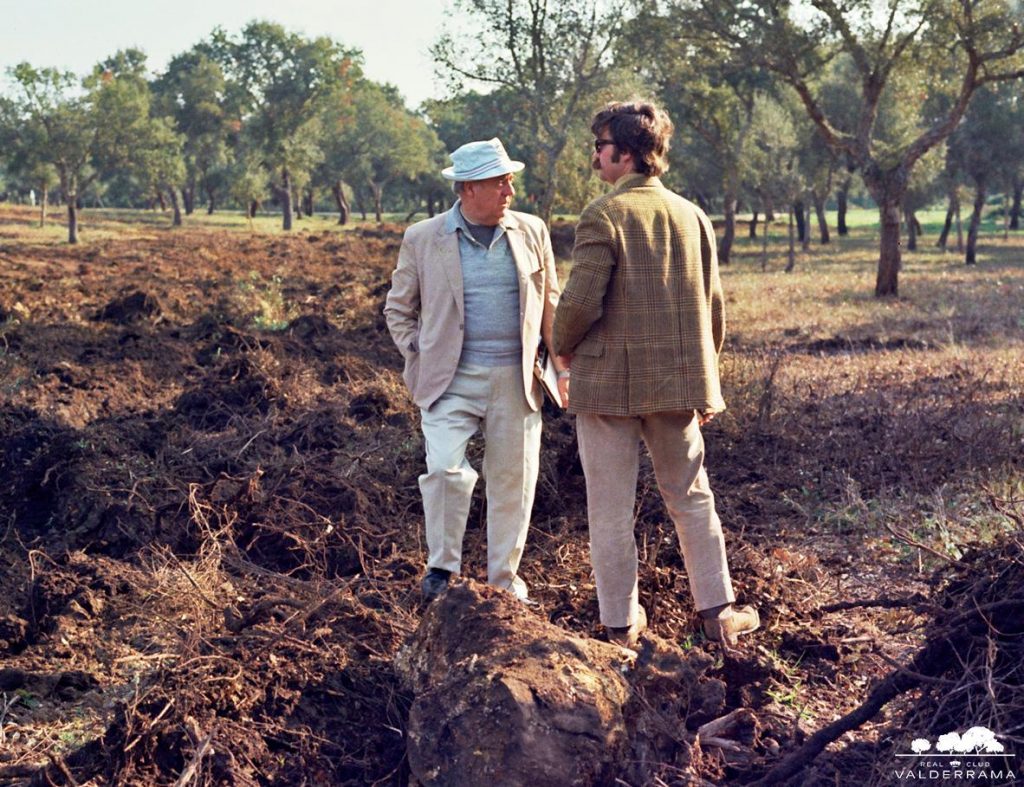 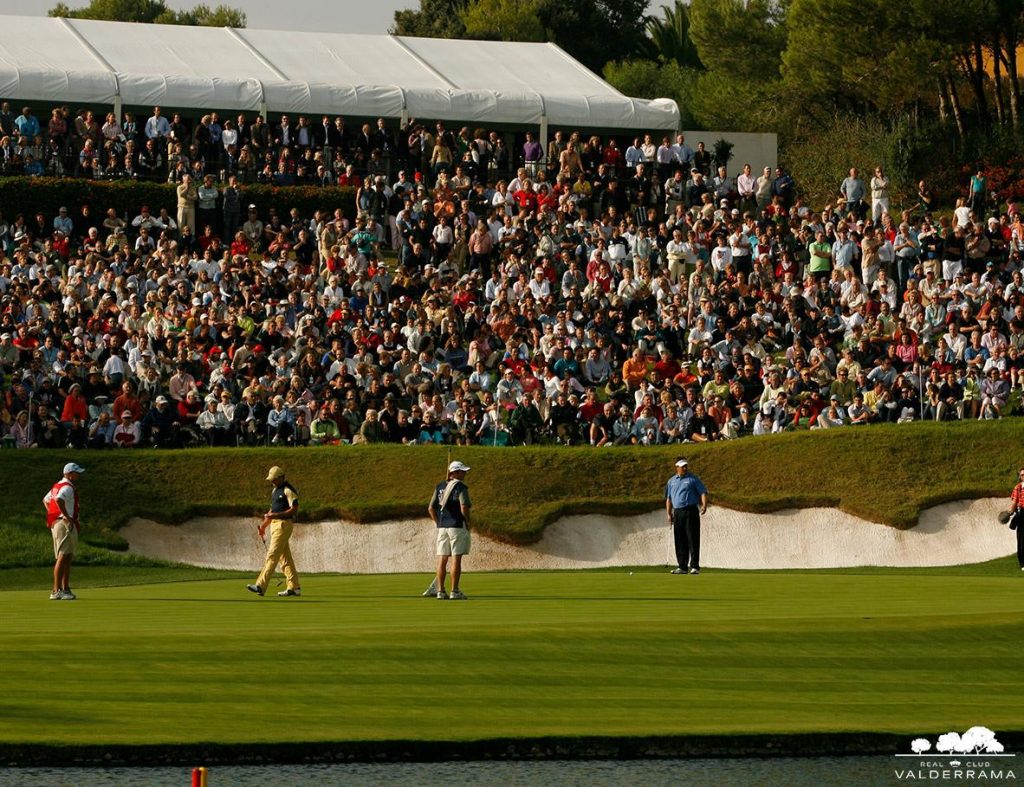 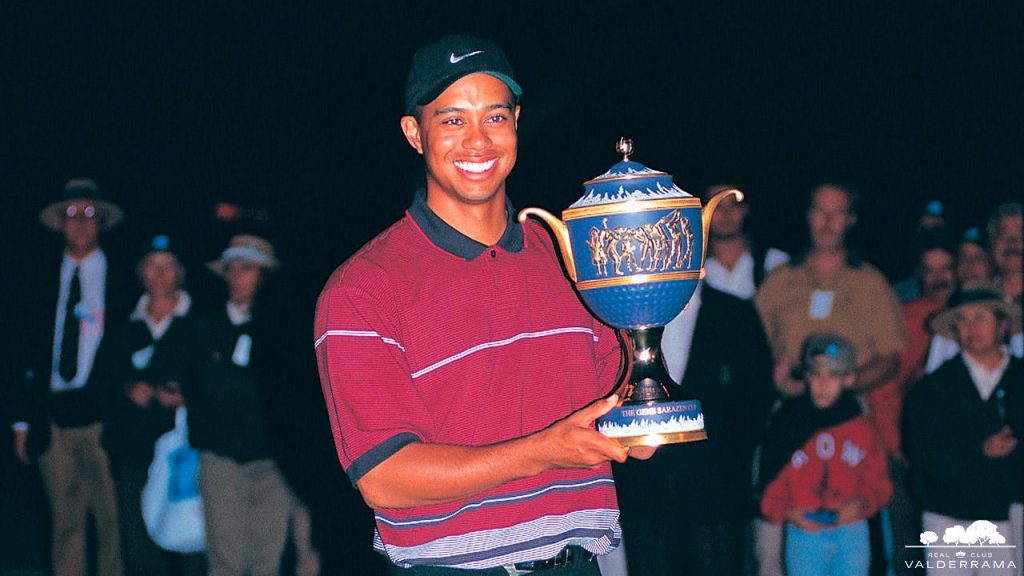 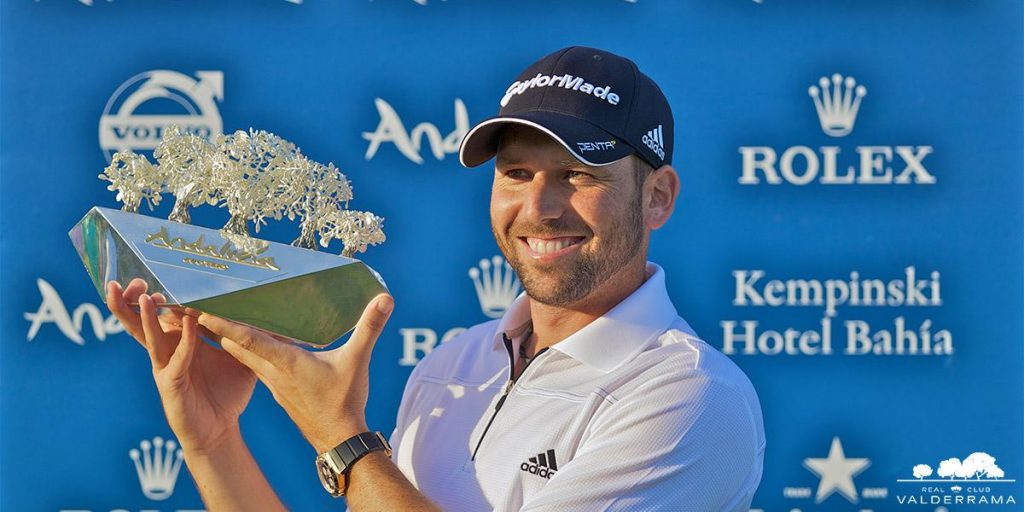 No championship course in modern times has so swiftly achieved such recognition. As early as 1988, Valderrama began to host the newly-launched Volvo Masters, the flagship tournament of the PGA European Tour, and continued to do so until 2009. In 1997 the Club hosted the 32nd Ryder Cup, won by Europe in a most thrilling finish.

Next, in 1999 and 2000, Valderrama went on to host the first two editions of the World Golf Championships – American Express Championship, which were won by Tiger Woods and Mike Weir respectively.

In recent years, Valderrama has hosted six editions of Andalucía Masters (Estrella Damm N.A. Andalucía Masters), which is one of the most prestigious tournaments held in Spain by the European Tour.

An arduous renewal process of the golf course has recently been completed to modernize and provide it with new infrastructure and equipment maintaining the identity and excellence of the Club.

In September of 1985 the new club is a reality, redesigned by Robert Trent-Jones Senior,

On October 1988 begins the era of the Volvo Masters, the grand finale of the European Tour

The ever-remembered 1997 Ryder Cup was held in Valderrama, the first one outside the British Isles.

Valderrama reached an agreement to celebrate for two years (1999,2000) the final of the world champions series

After a short break, the European Tour returned to Valderrama with the Andalucía Valderrama Masters.

A New era for Valderrama

In May 2011 the Visconde de Pereira Machado was elected President of the Club and Valderrama since then has gone through a complete renovation.

This website uses cookies to improve your experience while you navigate through the website. Out of these, the cookies that are categorized as necessary are stored on your browser as they are essential for the working of basic functionalities of the website. We also use third-party cookies that help us analyze and understand how you use this website. These cookies will be stored in your browser only with your consent. You also have the option to opt-out of these cookies. But opting out of some of these cookies may affect your browsing experience.
Necessary Always Enabled
Necessary cookies are absolutely essential for the website to function properly. These cookies ensure basic functionalities and security features of the website, anonymously.
Functional
Functional cookies help to perform certain functionalities like sharing the content of the website on social media platforms, collect feedbacks, and other third-party features.
Performance
Performance cookies are used to understand and analyze the key performance indexes of the website which helps in delivering a better user experience for the visitors.
Analytics
Analytical cookies are used to understand how visitors interact with the website. These cookies help provide information on metrics the number of visitors, bounce rate, traffic source, etc.
Advertisement
Advertisement cookies are used to provide visitors with relevant ads and marketing campaigns. These cookies track visitors across websites and collect information to provide customized ads.
Others
Other uncategorized cookies are those that are being analyzed and have not been classified into a category as yet.
SAVE & ACCEPT